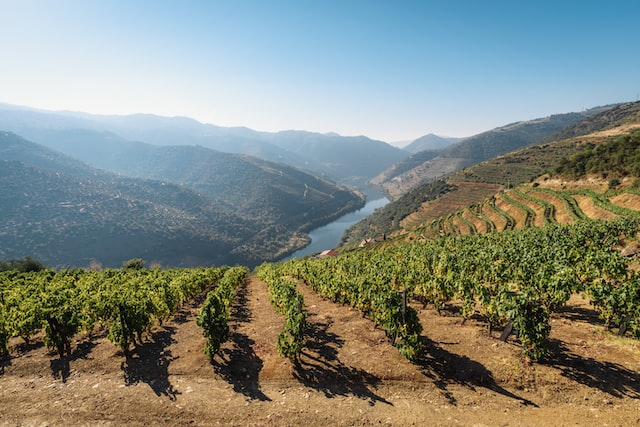 Starting off with just eight teams as the Campeonato Da Liga in 1934, before becoming the Campeonato Nacional in 1938 and then the Primeira Liga in 1999, the Portuguese top flight has grown to eighteen clubs and is ranked the sixth best in Europe by UEFA coefficient.

The vast majority of its clubs are clustered around Portugal’s major cities, Lisbon and Porto, but sides from much further afield also compete, such as Marítimo (Madeira) and Santa Clara (Azores).

The top three teams qualify for the Champions League, while the fourth and fifth placed teams enter the qualifiers for the Europa and Conference Leagues. The bottom two are relegated automatically, and the third bottom face a relegation playoff.

Throughout its history, the league has been dominated by the “big three”, Benfica, Porto and Sporting, with only two titles having been won by other sides. Porto claimed their thirtieth league victory last year to move seven behind Benfica and also added their eighteenth Taça de Portugal. Sporting´s victory in the Taça da Liga prevented a clean sweep.

The highest goalscorer in the history of the Portuguese top flight is Fernando Peyroteo, who scored 332 goals in just 197 matches.