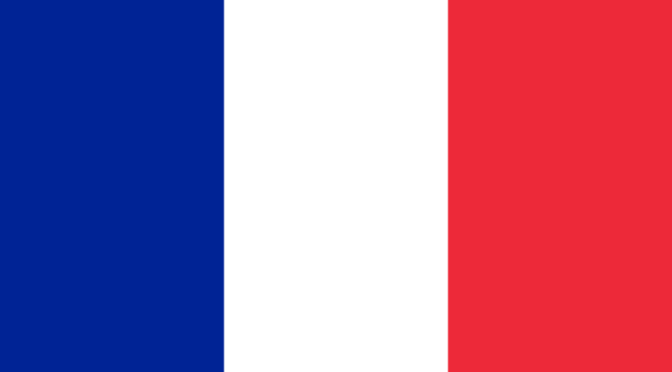 Ligue 1, formerly named the National and then Division 1, kicked off in 1932. The league is known as a breeding ground of precocious young talent and has produced many players who have gone on to become superstars after moving on to other leagues. That’s not to say that no leading lights play in it, as the presence of the likes of Neymar and Mbappe attests.

20 teams fight it out every year in the Championnat. Ranked fifth in Europe by UEFA coefficient, the top two qualify automatically for the Champions League, whilst third place enters the preliminary round. The bottom two are relegated automatically, while the team in 18th place plays a promotion/relegation playoff against the team that finished third in Ligue 2.

Historically Ligue 1 has been particularly enjoyable due to its sheer unpredictability. In recent years, however, first Lyon and now PSG have made things rather less interesting with their dominance. Having only taken two titles before 2012, the Parisians have since won 7 of the last 9 editions of the competition by massively outspending everybody else.

It was Christophe Galtier’s Lille that won the title last year, however, staying strong through a tough run-in to hold off a late challenge from PSG. The capital club did take the Coupe De France with victory over a resurgent Monaco, but anything less than a double is never enough for the club hierarchy.

Argentine Delio Onnis is the top goal scorer in the history of the French league with 299 goals.