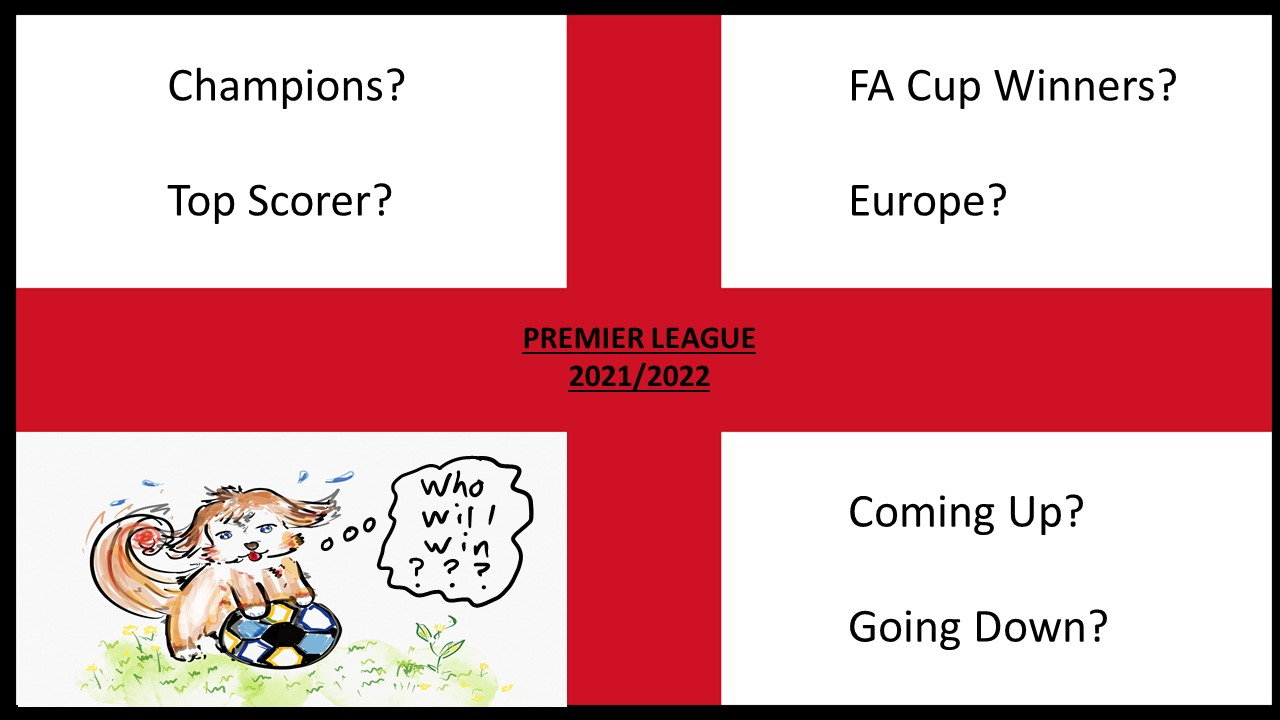 CHAMPIONS – MANCHESTER CITY
Liverpool have done an incredible job to get back into contention for the Premier League, but their run-in is nightmarishly difficult compared to City’s. Pep will claim an eighth league title for the artists formerly known as the “noisy neighbours”.

CHAMPIONS LEAGUE – LIVERPOOL, CHELSEA, SPURS
Liverpool and Chelsea are too far ahead to be caught and will finish second and third. Spurs have finally broken their win-loss sequence and found some consistency under Conte. They will finish narrowly ahead of Arsenal for the sixth season in a row…provided the first 11 stay fit.

EUROPA LEAGUE – ARSENAL, MANCHESTER UNITED
The Gunners will, however, get some European football thanks to a fifth-placed finish. Manchester United have enough of a gap over West Ham and Wolves to pick up a comfortable sixth, which should be enough for the Europa League as long as Palace don’t win the FA Cup.

CONFERENCE LEAGUE – WOLVERHAMPTON WANDERERS
West Ham are going to have their hands full over the next few weeks with two tough Europa League quarter-final matches against Lyon and then the possibility of Barcelona in the semis. Bruno Lage has done a great job steadying the ship at Wolves and they will claim seventh.

RELEGATED – NORWICH, EVERTON, WATFORD
The Canaries showed signs of life after Dean Smith took over, but six defeats in a row mean relegation. Everton have a tough fixture list and will exit the Premier League for the first time. They will be joined by Watford, as Sean Dyche pulls off a stunning escape for the Clarets.

PROMOTED – FULHAM, BOURNEMOUTH, MIDDLESBROUGH
Fulham are all but promoted, sitting 14 points clear of 3rd placed Luton Town. Bournemouth are 6 points clear with 2 games in hand. In the play-offs, Chris Wilder’s Middlesbrough will win through. They might even come up against his old Sheffield United side on the way.

FA CUP WINNERS – CHELSEA
Liverpool have a tendency to field a weaker side in the domestic cups, and that should let City claim the semi-final. Despite Crystal Palace’s excellent recent form, Chelsea should win theirs. Tuchel will do a tactical job on Guardiola in the final, as he did in Europe last year.

TOP SCORER – MOHAMED SALAH
No contest here with Salah 7 goals clear on 20…and 10 assists to boot. His main rival Harry Kane’s slow, disgruntled start to the season has made things considerably easier for the Egyptian, but you can only beat what’s put in front of you.