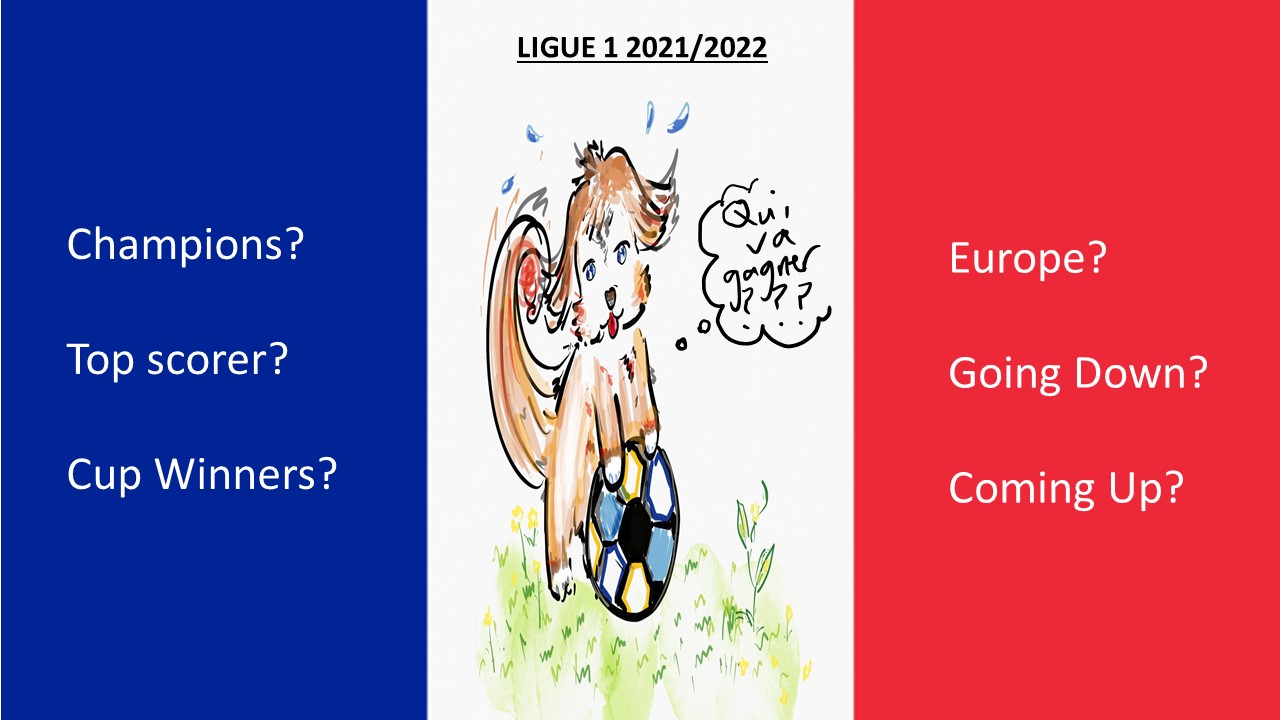 CHAMPIONS – PSG
They were dreadful against Monaco, but a 12 point lead with nine matches to go is pretty much insurmountable. PSG will draw level with Saint Etienne on ten French titles. However, it will be mainly down to the inconsistency of the other 19 sides.

CHAMPIONS LEAGUE – RENNES
Taking advantage of Marseille and Nice’s patchy recent form, Rennes have surged onto the podium thanks to five wins on the bounce in which they’ve scored an average of 4 goals a game. With no cup or European distractions after their loss to Leicester, they will finish second.

CHAMPIONS LEAGUE QUALIFYING – LILLE
Another side that has just exited Europe to an English team, Lille have relied on defensive solidity rather than attacking flair in their gradual climb up the table. With a friendly set of fixtures ahead, Les Dogues will make the best of a disappointing title defence.

EUROPA LEAGUE – NICE
Nice have been second or third for nearly the entirety of the season, but are stumbling a little as they approach the finish line. A crunch match against Rennes is next. They will narrowly miss out on the podium, but a spot in the Europa League is far from a disaster.

CONFERENCE LEAGUE – MARSEILLE
What? Marseille so low? Well, they are still going in this year’s Conference League with a very winnable quarter-final tie against PAOK meaning four or five extra European matches could be on the horizon. Jorge Sampaoli will have to shuffle his deck very wisely.

RELEGATED – BORDEAUX, METZ
The writing is on the wall for Les Girondins, who were abject as they failed to mount a comeback in the second half against Montpellier’s nine men. They will be joined in Ligue 2 by Metz, who have looked destined for the drop much of the season.

PROMOTED – TOULOUSE, AUXERRE
Toulouse have been out in front all year and they will not be letting a seven point lead slip. Auxerre have just had a five game winning run snapped by Toulouse, but they will bounce back to take promotion in the automatic second spot.

RELEGATION PLAY-OFF – CLERMONT VS AJACCIO
Clermont have been desperately poor of late and a resurgent Saint-Etienne look certain to leapfrog them to safety. Ajaccio will battle it out with the newly wealthy Paris FC for third place in Ligue 2. A slightly kinder run-in should see the Corsicans come out on top.

COUPE DE FRANCE WINNERS – NANTES
Nice have been the better team over the course of the season, but Nantes have shown they have it in them to turn in an impressive performance, as they did in their recent victory over PSG. The Canaries will claim their fourth Coupe de France!

TOP SCORER – WISSAM BEN YEDDER
Kylian Mbappe is the best striker in this league, but his teammates are already half on holiday with the title nearly sewn up and nothing else to play for. Ben Yedder will reclaim his goalscoring crown, although Martin Terrier may run him close.