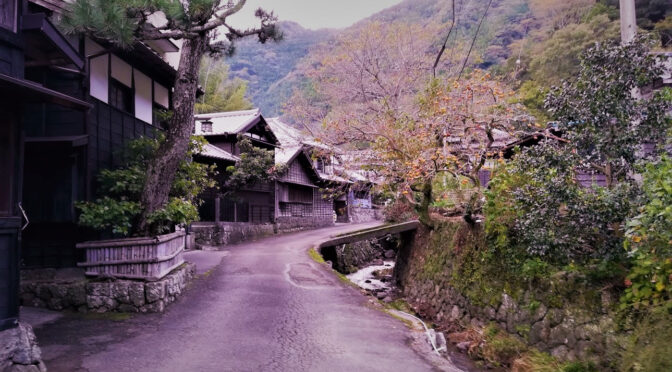 In the end, I managed to predict all the correct winners of the quarter finals, but not how large the margin of victories would be. Three of the four games were over long before the final whistle and, as Murphy’s law dictates, the only one I missed watching live was the one that ended up going down to the wire.

The England Australia game was close going into half-time and in the early part of the second half, but when England finally moved through the gears and Australia started to tire, there was only one winner. England went three then four scores clear, running up a joint record margin of victory over their old foes.

Ireland never really got going against New Zealand, who put in an excellent performance that never let the Irish have so much of a sniff of getting into the match. Most people will be tipping the winner of their semi-final with England to go on to win the tournament. They are the only two sides to have come through every game they’ve played as comfortable winners.

Mirroring the 2011 semi-final when a red card for Wales turned the tide in France’s favour, this time it was a French player who got his marching orders and turned the tie in favour of Wales. Man of the match Aaron Wainwright said afterwards that forward Sebastien Vahaamahina’s brutal and senseless elbow to his face “wasn’t that nice” in what was perhaps the understatement of the year. Both Vahaamahina and his teammates will be feeling the sting of that red card long after Wainwright’s face has healed.

Like the New Zealand game, South Africa vs. Japan turned out to be a damp squib. The main reason it was still as close as it was at half-time was due to the Springboks’ failure to finish off good positions. A highly questionable decision to disallow what seemed a perfectly good try just before the interval also helped. Any pretence of parity was swept aside in the second half, however. South Africa were all over Japan’s lineout and their forwards were much too much for the Brave Blossoms to handle. The final score of 26-3 was an accurate reflection of how the match played out.

This should not take anything away from what has been an excellent tournament for Japan. Their wins against Ireland and Scotland were totally deserved and hopefully either the Six Nations or the Rugby Championship will be able to find room for them. Geography is the only major stumbling point.

The reason I didn’t see the Wales France game live was because of a mountain hike that went on longer than anticipated. Hiking up to the top of Mount Hanazawa (Mount Flowerdale) was a rather more complicated matter than expected after the typhoon last week and involved climbing over a lot of fallen trees and slip-sliding down loose earth on the way back down.

With so much dramatic weather in Japan, paths and roads that appear to be usable on map applications are often not, so you should always be prepared to turn back at any point when hiking.

Mount Hanazawa was very muddy and afforded very few views of anything due to the closeness of the forest. The top was just a ring of trees and some picnic benches to have a snack on. Walking down the other side, however, Hanazawa no Sato (Flowerdale Village) was much nicer, with many buildings dating back to the Edo period when the Tokkaido was in use.

From there it was onwards to the Yaizu Sapporo brewery and over the Seto River, which was as high as I had ever seen it. The decision not to go onto the Ecopa stadium to see Japan South Africa on a massive screen (we were covered in mud from the hike) turned out to be a good one in the end, as Japan never really threatened to produce a third upset in a row. A nice bottle of wine and some cheese was opted for instead and it was precisely what the doctor ordered.

Expression of the day
一方的な試合でした。 (ippouteki na shiai deshita)
Which means…
(It was a one-sided match.)